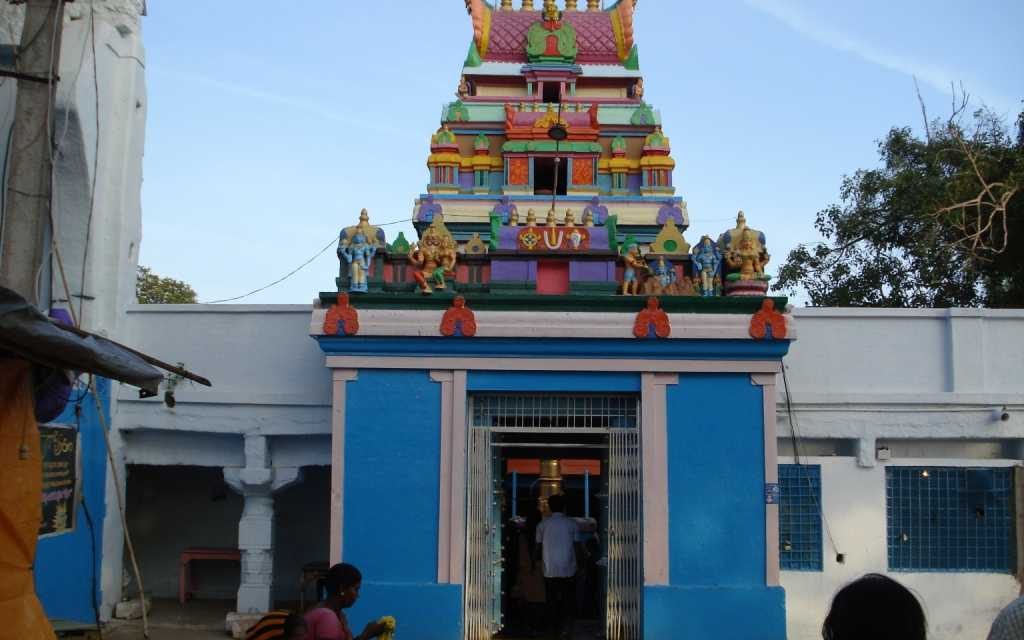 • Pilgrims around 75,000 to 1,000,000 will come to this temple in a week.
• The temple is one of the oldest in Telengana, having been built during the times of Akkanna and Madanna.
• The unique feature of goddess idol is that the lotus flowers are held in three hands and the fourth hand is in such a position towards the lotus feet which means the doctrine of Saranagathi.

The Balaji temple is located in Chilkur in the district of Hyderabad. It is 33 km from Mehedipatnam. Pilgrims around 75,000 to 1,000,000 will come to this temple in a week. Generally, the temple rushes hard on Friday and Sunday. The temple of Chilkur is managed by the hereditary trustee Sri C.S. Gopala Krishna and Sri M. V. Soundara Rajan. The whole family of the archaka, including women, devote themselves to serving God.

Twenty-five kilometers from Hyderabad off the road to Vikarabad and on the shores of Osmansagar is the picturesque village of Chilkur with its temple dedicated to Sri Balaji Venkateshwara. Of the style, structure and appearance, it can be deduced that the temple was built half a millennium ago. Located in a sylvan environment, the temple attracts thousands of pilgrims every year and is an ideal place for secluded retreat and meditation. He enjoyed in the past, fine days of pomp and glory. The temple is one of the oldest in Telengana, having been built during the times of Akkanna and Madanna, the relatives (uncle) of Bhakta Ramdas.According to tradition, a devotee who visited Tirupati every year could not do so on one occasion due to a serious illness.

Lord Venkateshwara appeared in his dream and told him, “I’m right here in the jungle nearby, you do not have to worry.”  The devotee immediately moves to the place indicated by the Lord in the dream and saw a hillock which he determined. By accident, the axe hit Lord Balaji’s idol covered by the mole below the chin and on the chest, and surprisingly the blood began to flow from the “wounds,” on to the ground and making it scarlet. The devotee could not believe his eyes when he saw this. Suddenly he wondered what was happening then he heard a message saying, “Inflict the mole-hill with cow’s milk.” When the devotee followed the message, a Swayambhu idol of Lord Balaji accompanied by Sridevi and Bhoodevi (A rare Combination) was found, and this idol was installed with due rites and a temple built for it.

Sri Balaji Venkateshwara, Pratyaksha Daiva in Kaliyuga, is therefore available in Chilkur to bless his devotees who for some reason can not go to Tirupati. Many fervent worshipers flock to the temple, receive the blessings of the Lord and his consorts all around the year, especially during the Brahmothsavams, Annakota and Poolangi.With the sincere desire to revive the ancient glory and importance of the temple, the Ammavaru idol was installed in 1963 the year after the Chinese war, and when the aggression was unilaterally deactivated, Ammavaru received The name of Rajya Lakshmi, meaning this welcome an event.

The unique feature of this idol is that the lotus flowers are held in three hands and the fourth hand is in such a position towards the lotus feet which means the doctrine of Saranagathi.The temple was visited from time to time by the great Acharyas. A visit to the temple is a must for Sri Ahobila Mutt Jeer whenever he visits the Hyderabd, and in the temple is installed the idol of the 1st Jeer. The Tilakayaths of Sri Vallabhacharya Sampradaya regularly visited the sanctuary. Jagadguru Sri Sankaracharya of Sringeri Mutt and his disciple honored the efforts of the trustees to improve the temple.

Vishnu Sahasranama were found in epic Mahabharata, the great epic of India.If it confers all worldly transcendental benefits to the person who sings it. There are so many Sahasranamas of Vishnu, but among these, it is the most cardinal and the most important because of Sankaracharyalu there are so many Sages and Saints who have recited and commented in their own way. Even today, it is recited with fervor and gaiety in all the temples of Lord Vishnu.

There is NO ENTRY FEE to enter the temple
Source: http://www.chilkurbalaji.com/ 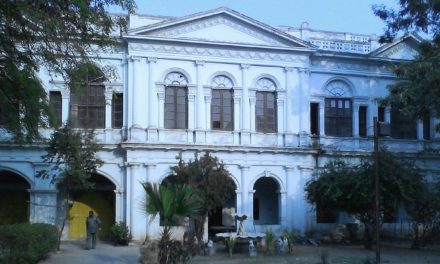 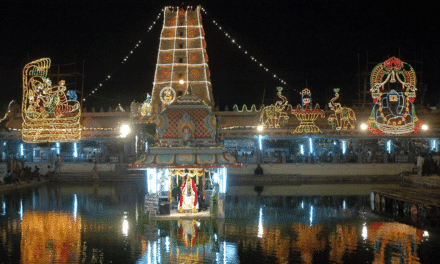 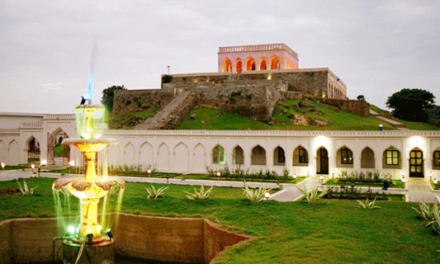