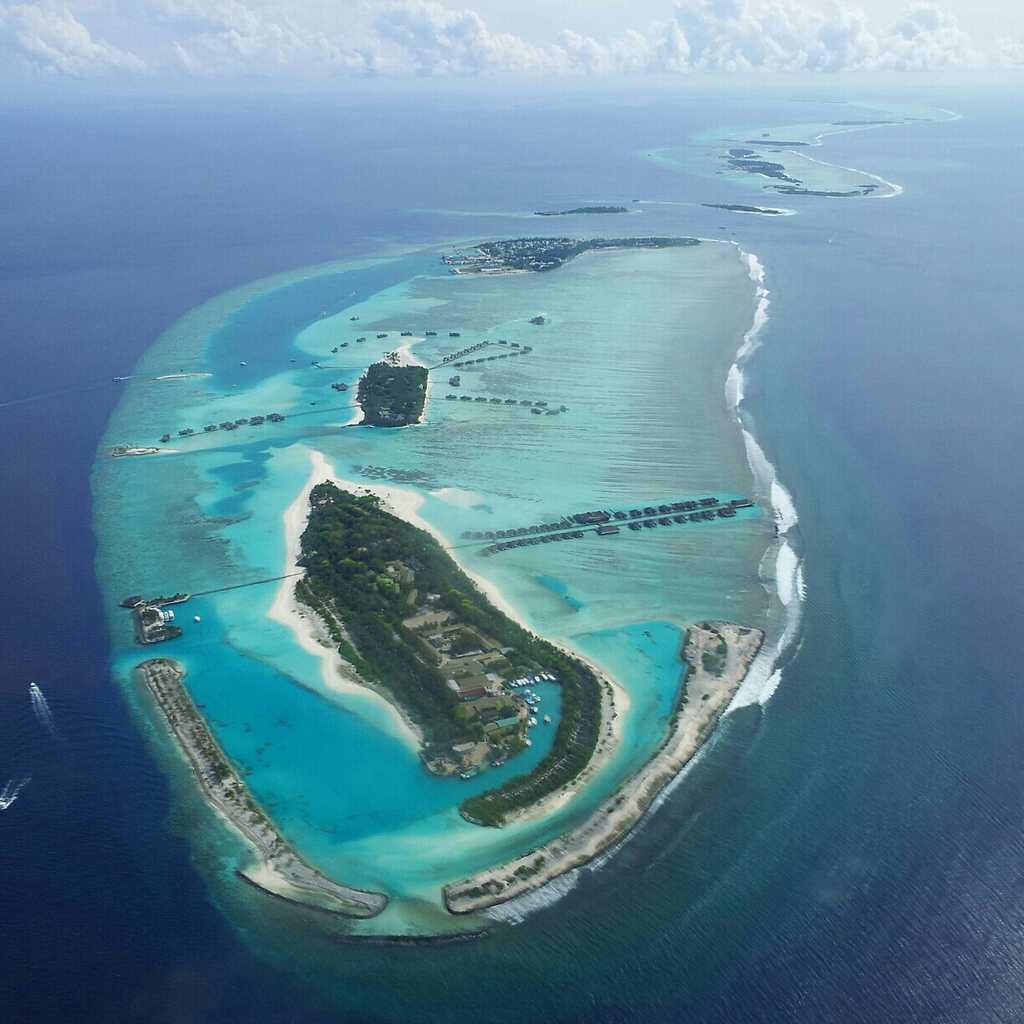 Minicoy Island is a wonderful place to explore and it follows some unique traditions. To know more about Minicoy Island read our article which covers topics like Hotels, Tourism, Tour Package, maps, Photos, How To Reach, Beach resorts, etc.

• The most interesting feature of the island is its dominant female society that stands out from the normal Indian society.
• The social customs of the islands have their influence of matrilineal Muslims where the groom must live with his wife in the house of his in-laws.
• Because of strong female influence on society, the island is sometimes referred to as the “female island”.
• Minicoy Island was earlier part of the group of Maldives Islands until it was acquired by the Republic of India.
• Minicoy Island is the southernmost and second-largest island of Lakshadweep

One of the 36 small islands among the group of islands Lakshadweep, Minicoy, also known as Malik in the local language, is one of India’s best-kept secrets. It is located in the middle of the vast expanse of the Arabian Sea, only 398 km or 215 nautical miles from Cochin. The small island with a total area of 4.801 km2 and is exclusively known for its dynamic coral reefs, its white-sand beaches, and the infinite freshwater of the ocean.

Minicoy Island is the second-largest island of Lakshadweep and is one of the few inhabited islands of the group. It is best known for its luxury resorts which are an ideal destination for travelers in search of tranquility. It is also a romantic getaway for spending quality time with your loved ones amid clean beaches and the stunning ocean. A trip to Minicoy Island does not concern tourist places; It is a matter of seeking the beauty of nature in its purest and most tranquil form, for which the island has not yet been marred by commercialization. For the best experience, stay in the luxurious seaside resorts and enjoy the view by looking at the white pearl beaches and the turquoise blue sea.

How to reach Minicoy Island

The island is 398 km from Cochin. From Cochin, you can take a ferry to the island. The airport is well connected to Lakshadweep with the mainland.

History and culture of Minicoy Island

One of 36 scattered islands in Lakshadweep, Minicoy Island stands out for its unique culture and diversity. Minicoy was earlier part of the group of Maldives Islands until it was acquired by the Republic of India. As part of the Maldives, much of the culture resembles the Maldives. Eating habits, people, traditions, and festivals have a significant influence on their country of origin. The islands also show a little Buddhist influence.

Many ancient relics, some 800 years old, have been found by the archaeological survey of India. However, the most interesting feature of the island is its dominant female society that stands out from the normal Indian society. The social customs of the islands have their influence of matrilineal Muslims where the groom must live with his wife in the house of his in-laws. Each village on the island is also run by a male and female sarcasm. For such a strong female influence on society, the island is sometimes referred to as the “female island”.

Places to visit on Minicoy Island

The shimmering white sandy beaches associated with the blue and clear waters of the Arabian Sea are the most distinctive feature of the Minicoy Islands. The whole island is loaded with palm trees and coconut palms that add to the natural beauty of this place. The old lighthouse is a beautiful sightseeing place on the island which was built by the British in 1885 and offers the view of the splendid and majestic sea.

Juma Masjid is another attraction of the island which is an ancient mosque built in medieval times and home to the rich ancient sculptors who were found on the island. You can also enjoy a variety of adventurous sports here. Kayaking on traditional boats, exploring dynamic coral reefs while scuba diving, and snorkeling are some of the best experiences to have on the islands.

1. The island of Minicoy is an ideal destination for a relaxed holiday.
2. There are not many recreational activities to do, better for tourism and water sports.

The climate of Minicoy Island

The climate of Minicoy is almost similar to the climatic conditions of Kerala. March to May is the hottest period of the year. The temperature varies from 250C to 350C and moisture varies from 70 to 76 percent for most of the year. The average precipitation received is 1600 mm per year. The monsoon prevails here from 15 May to 15 September. The monsoon period increases the temperature at the mercury level between 27 and 30 degrees. During the monsoon season, boats are not allowed outside the lagoon due to the violent sea. The presence of the reef remains calm in the lagoon.